Once upon a time I had a few amazing boozy cupcake from a place in New York City called, Prohibition Bakery.  This trip was the same trip I went in search of a Robicelli's cupcake for the first time, back in July-ish of 2013.  The entire trip turned into a cupcake and sweets tour and I couldn't have been happier.  It's true that there are plenty of great cupcake and sweets shops all over San Francisco, but I had never tasted anything quite like the Prohibition Bakery cupcake "Pretzels and Beer."  The cupcake was everything it claimed to be and I was instantly in love.  I immediately sampled a "Dark and Stormy" as well as a "Car Bomb."  Suddenly I knew what I wanted to do, I wanted to do what these two fabulously women were doing in NYC - I wanted to bake mini boozy cupcakes.

I started by trying out some of Prohibition's cupcakes at home.  Lucky for me they had shared some recipes online.  Then, I got a hold of the Robicelli's cupcake book and went on my cupcake adventure (which is still in progress, derailed slightly, but still in progress as of September 23rd, 2014), and then I started coming up with my own creations.  Finally I created my own cupcake base and butter cream mixture.  During this whole process I started culinary school at San Francisco Cooking School.  That's right, culinary school, not pastry school.  I wanted to better understand food science from all aspects of food, not just dessert.  I took in cupcakes every week to school for my classmates to enjoy, and after creating my own base and butter cream I decided it was time to take a leap.

I knew I didn't want a brick and mortar shop, and I liked the idea of being able to create cupcakes for people based on their flavor profiles so I looked into baking out of my house - catering style.  Lucky for me California has some awesome Cottage Industry Laws that allow me to do just that - within reason.  As of August 7th, 2014 I officially have Illicit Delights LLC, and am currently finishing up paperwork and permits with the city of San Francisco. 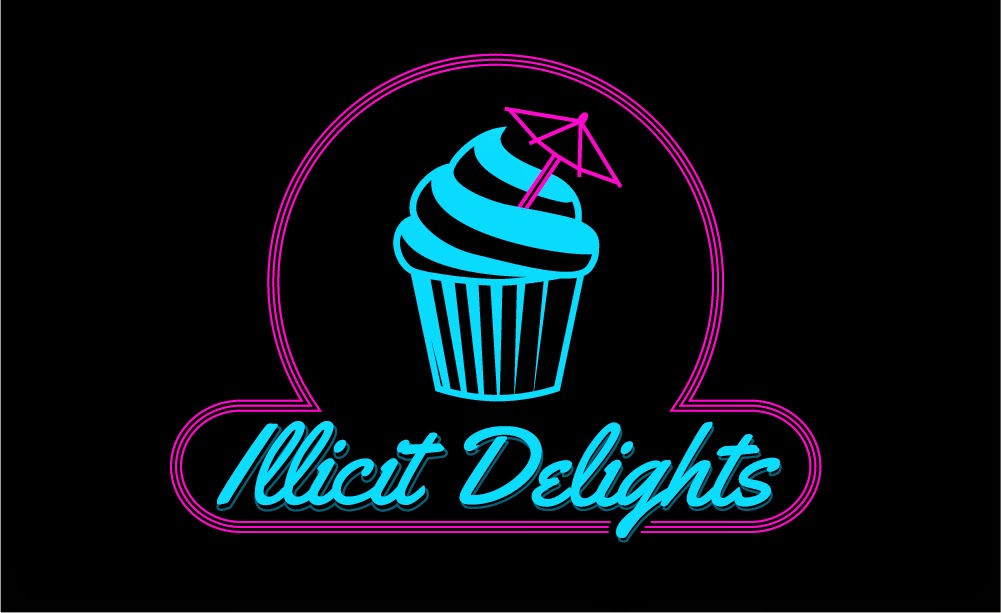 I'm two more approvals away from being legitimate and cannot wait to share my delicious creations with you!